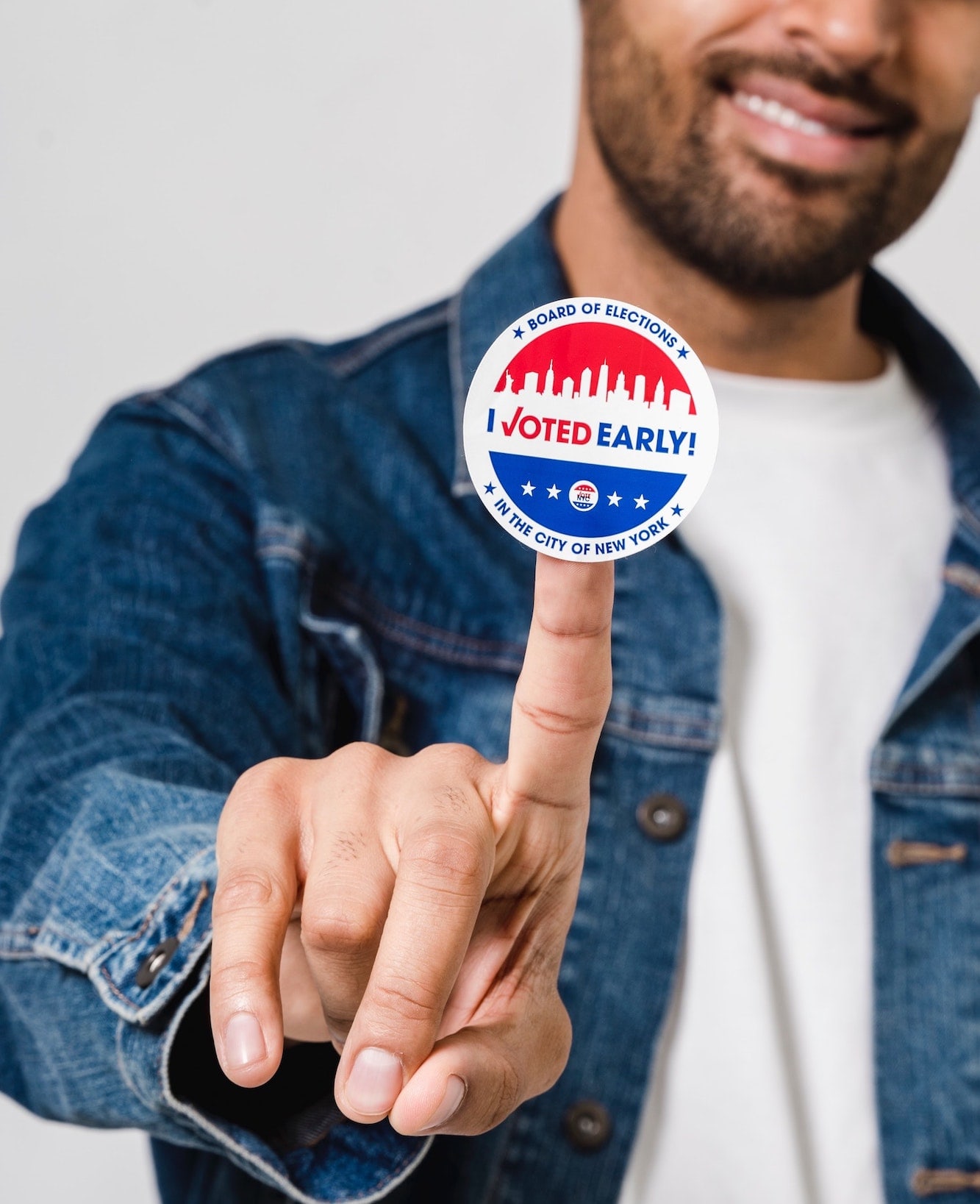 Organic farming is a form of agriculture that relies on techniques such as crop rotation, green manure, compost and biological pest control.

Since 1990, the market for organic products has grown from next to nothing statistically, reaching $55 billion in 2009 according to Organic Monitor. This demand has driven a similar increase in organically managed farmland which has grown over the years 2001-2011 at a compounding rate of 8.9% per annum. As of 2011, approximately 37,000,000 hectares (91,000,000 acres) worldwide were farmed organically, representing approximately 0.9 percent of total world farmland (2009).